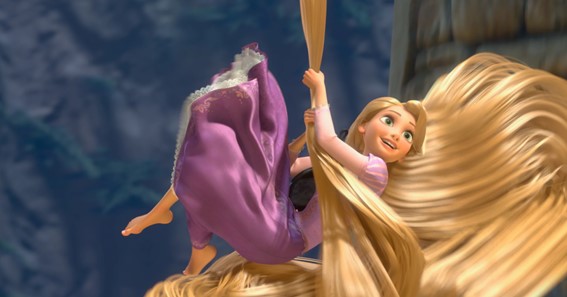 Most of us grew up watching Disney movies. The big impact of that movies happened in our life. We consider them as a role model and tries to behave like them in real life. Let’s go friends we will uncover who are the most popular Disney princesses? 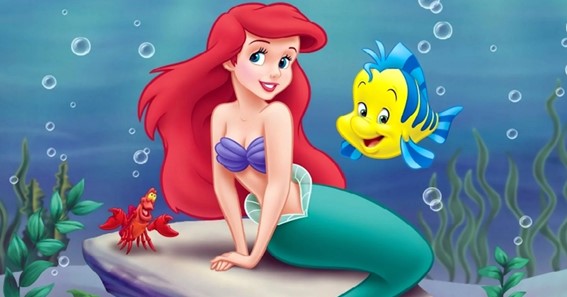 Ariel is the most popular Disney princess ranked first even today. Ariel is an adventurous and curious little mermaid who is enchanted with life on land. She is part of our life. She sacrifices her voice to villain Ursula for her true love for Prince Eric. In the last, she realize her mistake and got her voice back. Ariel’s Pink dress is the most popular Disney princesses costume. 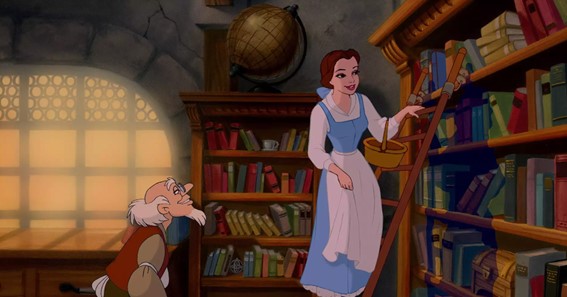 Belle is the 2nd most popular princess in order to top 10.  Belle was smart, courageous, and clever. When other girls of her age stayed home, cleaned the house, and kept their family happy that time Belle has to help her father to bring books and help him with his inventions. People said she was crazy. Best is not looking horrible, but he is selfish and does not think about others. But when Belle gives love to him then he changed his mind and becomes a good person later. 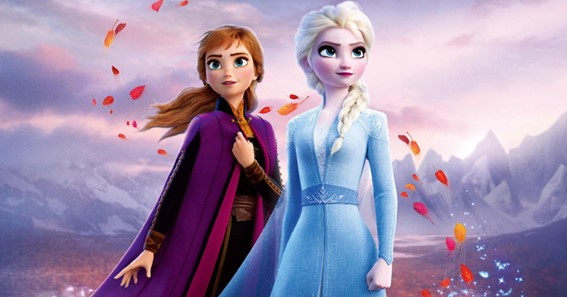 Princess Anna was alone after her parent’s death. And her sister Elsa also ignored her. But Anna repaired her broken relationship with her sister. And she was also ready to sacrifice her life for her sister because she knows the values of family. 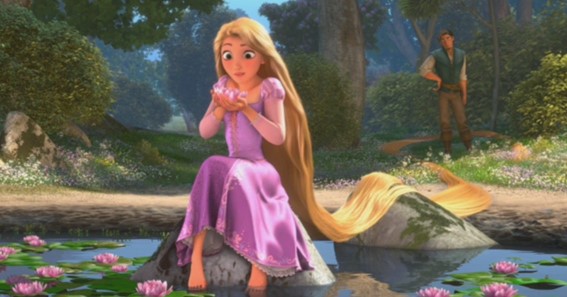 Rapunzel is energetic and full of spice and she has golden hair. She is irritated with her mother’s strange behavior. She has been kidnapped from her childhood and held in a long tower. One day she hits Flynn Rider with a frying pan and she gets rid of that tower. It was soon discovered in the movie that she is the lost princess of Corona. 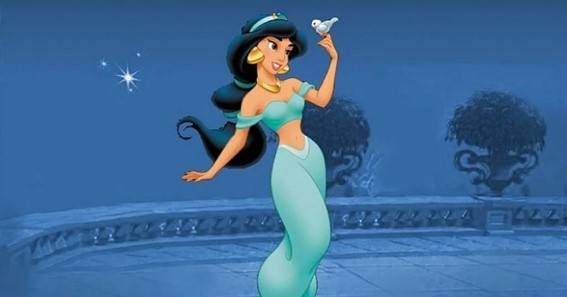 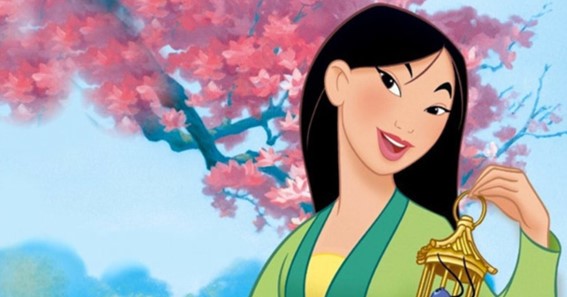 Fa Mulan is the perfect model of women’s empowerment. The princess acts as a sophisticated woman, she is fearless, displays her strength, and is a quiet character.

When her father was called to defend China and she took her father’s place. She took training to fight like men and defeated Shan Yu with her clever thinking. 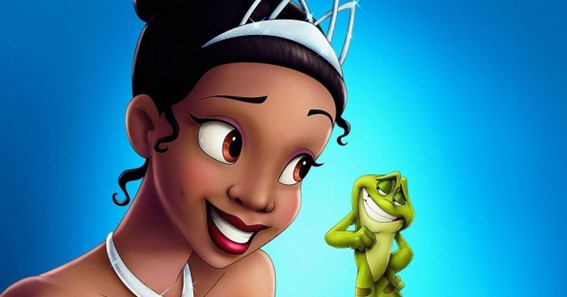 Tiana is the most unappreciated princess because she inspires all by doing regular work. Her character is most liked, she is focused and determined in achieving her goals. She spends most of the time in her restaurants. She is the most popular Disney princesses dolls. She is trained in archery also she is honest, brave, and courageous. in Disney, Every princess is being tortured by her parents or by her stepmother but Merida is different because she is not pretty and sophisticated as a princess should be. 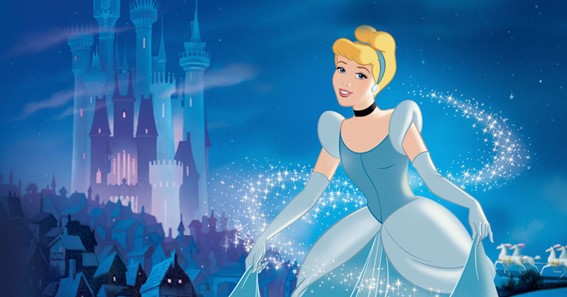 Cinderella is kind, generous, gentle, and funny. She appears to be helpless and weak. She shares her food with the mice. Silly Symphony series by Disney was planned to be produced by Cinderella. 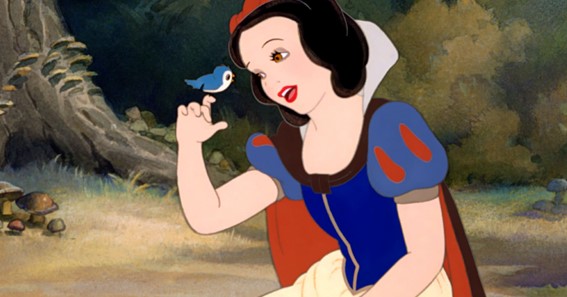 Snow White is famous for her kindness and positiveness. She is beautiful and pure heart. A Huntsman is sent by the Queen to kill her, That time she hides in the forest with the seven dwarfs. She expresses her feelings in songs that attract various animals from the forest. She was very innocent and positive.

Which Is The Least Popular Disney Princess?

Based on USA Today’s ranking, Aurora takes last place in terms of the “best” Disney princesses, which is totally understandable. She’s known for being beautiful and for sleeping, but that’s pretty much it.

What Are The 5 Main Disney Princesses?

Five of these maidens include the Disney Princesses being Snow White, Cinderella, Aurora, Belle, and Jasmine. The remaining Princesses of Heart are Alice from Alice in Wonderland and game series’ heroine, Kairi.

Which Disney Princess Is The Nicest?

While all of the Disney Princesses are likable in their own way, it is Rapunzel who really is the nicest of the bunch. She is someone who has endless energy and passion and is constantly looking for an adventure once she finally gets out of her tower.

Who Is The Newest Disney Princess?

One of Disney’s newest princesses, Moana, continues to carry on the theme of the independent, brave women. She doesn’t have any love interest, and she is determined to save her people no matter how dangerous the journey. She is another inspiration for girls who do not need a man to accomplish their goals.

Who Is The Richest Disney Princess?

In the world of Disney, Snow White may be the fairest of them all, but Princess Anastasia is most certainly the richest.

Who Is The Badass Disney Princess?

Mulan From mulan. Mulan is a total badass. Not only does she go to war so her elderly father doesn’t have to, but she also basically saves her whole country all while rocking a cool haircut she gave herself with a machete…a machete.

Who Is The Badass Disney Princess?

Mulan From mulan. Mulan is a total badass. Not only does she go to war so her elderly father doesn’t have to, but she also basically saves her whole country all while rocking a cool haircut she gave herself with a machete…a machete.

All Disney princesses are very smart and can be role models for kids. Disney represents some of them are bold and brave. All princesses fight for the struggle of existence. All the most popular Disney Princesses were very positive and determined.

Click here – Top 10 Most Popular Food In The World

To Know Some Great Stuff Do Visit ListyTop

To Know Some Great Stuff Do Visit Longests

To Know Some Great Stuff Do Visit MainAdvantages

To Know Some Great Stuff Do Visit MeaningInHindiOf

To Know Some Great Stuff Do Visit MesBrand 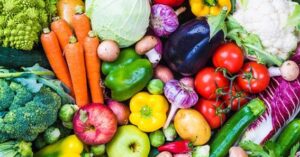 Next post Top 10 Most Popular Food In The World