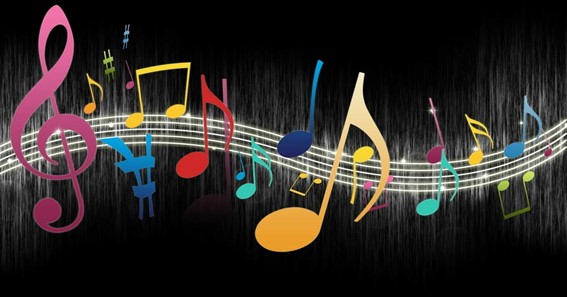 We will talk about the names of the popular music genre in the world and then we will see the list first and then discuss them briefly. 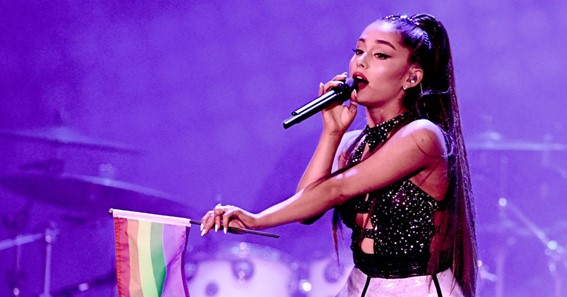 The pop word says itself that it is popular music. For example, the Beatles were pop.

For some decades pop music has become an international success that creates subgroups like R&B, soft rock, dance, etc. Ragtime artists such as Scott Joplin were regarded as pop artists in the 1900s. 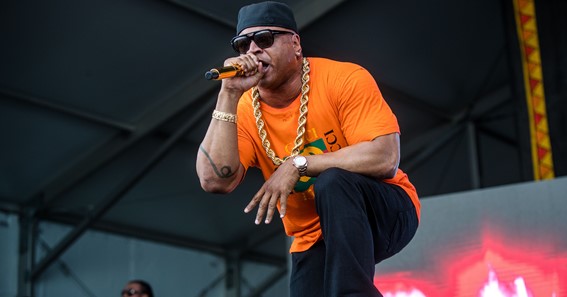 Many people don’t know about this genre when it came first in the 1970s. This music was born in the poorest district of New York City by Latino and African American teenagers. In the 21st-century hip – hop is becoming more popular music because it contains good rhythm, rapping, and witty lyrics. You can listen to this music casually while doing a workout and dance shows etc. 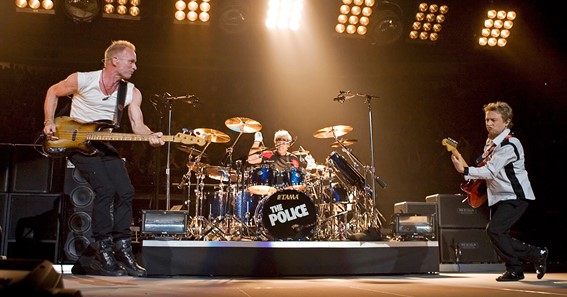 We can write a whole book on rock music and its sub-genres. But as of now, we stick to the basics. It started more than 70 years ago. And after that one by one subgroup of a genre is born. Eagles and America are groups of soft rocks. In the Haight-Ashbury district of San Fransisco psychedelic or acid-rock has been tried first. Epic composition is created by processing classical musical elements with rock In the 80s arena-rock was popular. 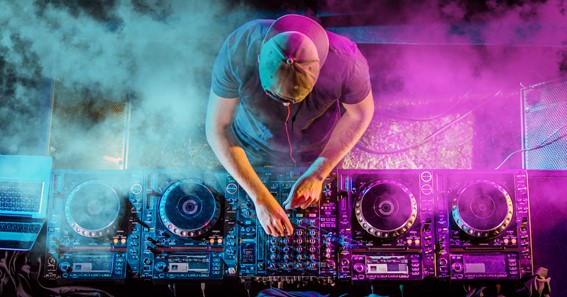 This is the new way of musical digital resolution. In the 1980s and 1990s electric music get popular. Among the music, genre orchestras were still famous. This is the fourth music genre of the top 5 most popular music genres. 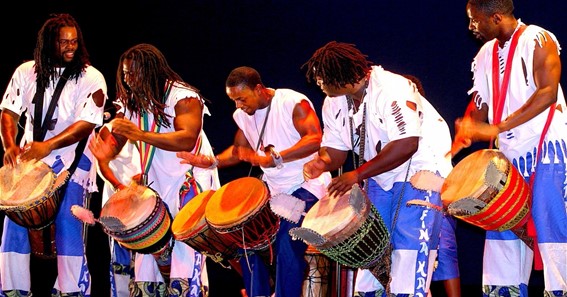 Latin music was assumed as a niche genre in the seventies. In the last 40 years, it became more popular. Latin music range style Reggaeton to more traditional styles like Samba. 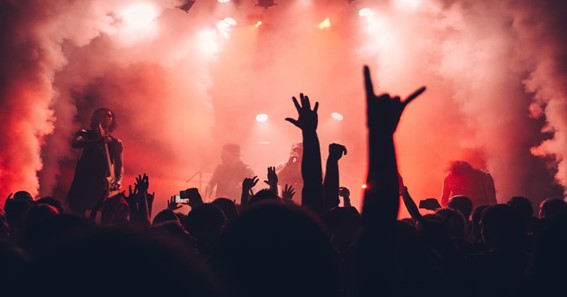 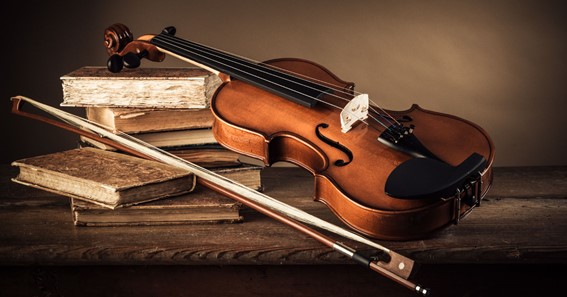 Classical music emerged in Western Europe in the middle ages. These compositions are usually religiously used by Church. A lot of the music played in symphonies is financed by loyalty. Some names of classical music are  Mozart & Beethoven-Classical, Bach & Vivaldi-Baroque, Copland & Holst-Modernist, and Wagner & Tchaikovsky-Romantic. 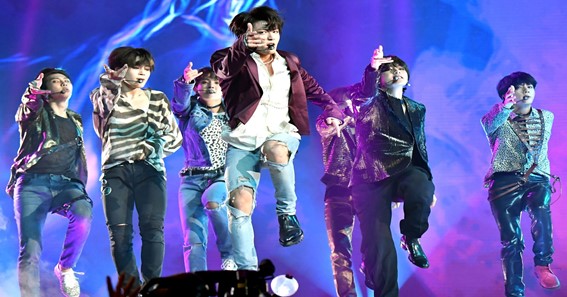 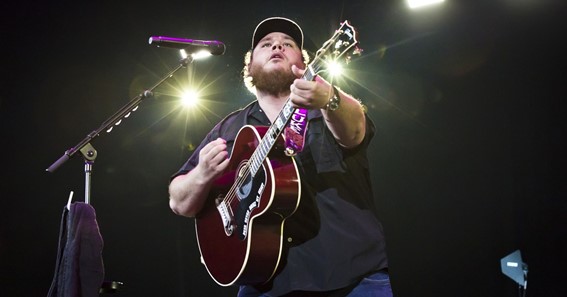 This is the more popular among Americans and also the most popular music genre in Europe. Many artists add rock and pop to this music. A huge part of the game is acoustic guitars, banjos, beautiful voices. 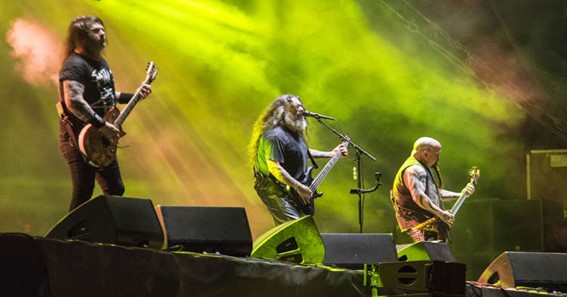 Metal is started as a sub-genre of rock first, but due to its popularity, it get separated. Because of Distorted guitars and fast drum fills it sorted into heavy metal.

What is the #1 music genre?

Pop is the #1 music genre in the world. There are so many types also like rap, jazz, rock, etc.

What is the most used music genre?

The most popular music genre is

What is the most popular music genre in 2021?

What is the most popular genre of music 2020?

What Is The Most Listened To Song?

“Shape of You” by Ed Sheeran is the most streamed song on Spotify with over 3.2 billion streams.

After reading this article you came to know about the top 10 music genres in the world. Also, you got to know about which music genres are popular in which country and year. And there are so many types of musical genres. We can use this genre on dance performance, also at the workout time, etc. We got information about the most popular music genre here.

To Know Some Great Stuff Do Visit searchitz

To Know Some Great Stuff Do Visit restartto

To Know Some Great Stuff Do Visit mixbu

To Know Some Great Stuff Do Visit zoominks 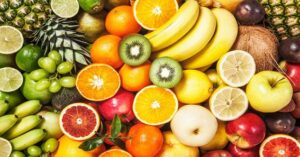 Previous post Top 10 Most Popular Fruits In The World 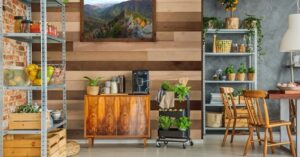 Are you glad to learn about the popular 80s bands? Many rock bands were formed in the 1980s and had...

We will find out the most popular black actors in this article. Hollywood is a big industry that gives work...