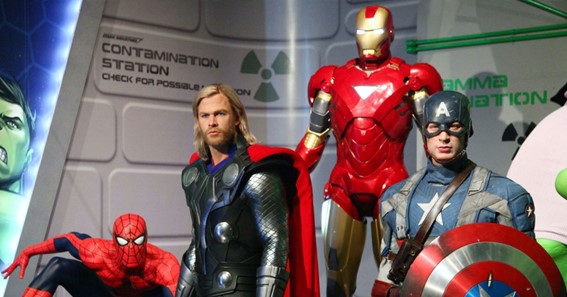 Superheroes comics are fictional characters for fans to enjoy with tv series or films. Let’s discuss the top 10 most popular superheroes in detail. 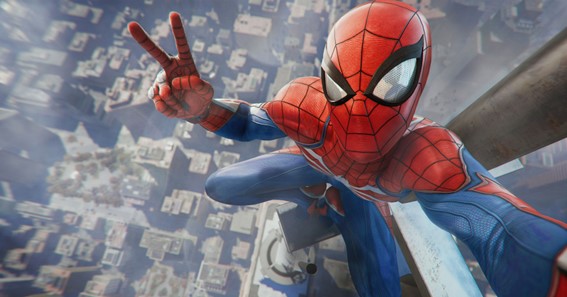 Is spider-man the most popular superhero what do you think? Yes, Spiderman is one of the most popular Marvel superheroes. “With great power comes great responsibility” is the famous dialogue of spiderman. Spiderman’s radioactive spider-bite allowed him to take on unbelievable supervillains, Also to explore the themes of power, loss, and responsibility, all while being a character that was related to readers. 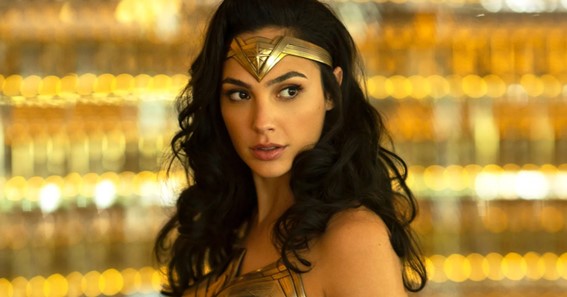 Born in the early 70s will remember the iconic Wonder woman left an imprint on the people. Thanks to Linda Carter who is the one and only wonder woman  She proved that if the world were run by women then it would be a better place.  when comics were dominated by superpower-endowed male characters she was created in the early 1940s. was The invention of Wonder Woman by William Moulton Marston, an American Psychologist/ Inventor / Writer. The first prototype of the lie detector was developed by him. His wife gave him the idea of a woman superhero. Wonder woman is the most popular marvel female superhero. 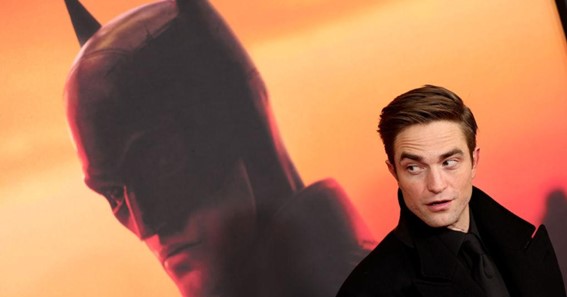 Batman is the most popular superhero ranked. Batman sometimes works with the assistance of his sidekick Robin, he is the masked defender of Gotham City and is best remembered for his solo adventures. He has sometimes union with Superman and the other DC heroes that form the Justice League. A dark, influential, and complicated superhero, besides that he has no superhuman powers, Batman takes the top spot for being the most consistently popular and timeless of all the golden age superheroes. 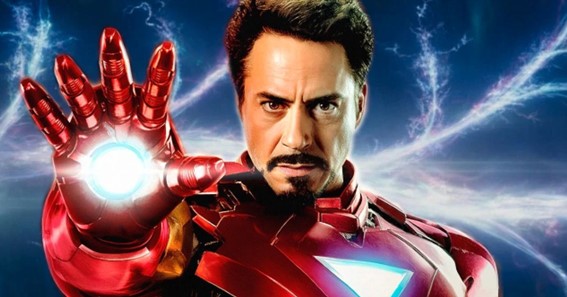 When Iron man wasn’t the favorite superhero, due to a pitch-perfect performance from Robert Downey Jr. the film kick-started the MCU, then he has become one of the standout Avengers superheroes. 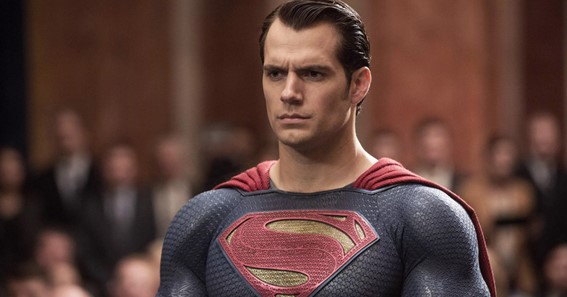 According to you who is the most popular superhero? The answer is Superman.  If anyone wants to compare the popularity of Batman then with Superman. We even got to see the two clash in the Batman vs Superman film made in 2016. Superman is also one of the strongest superheroes. 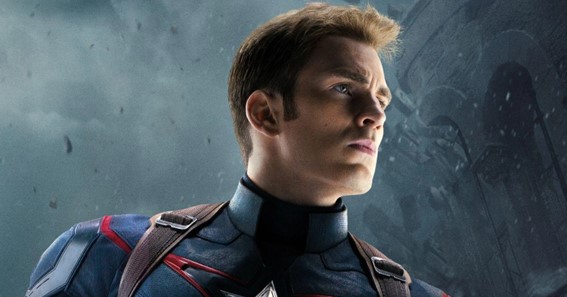 As America decided to enter the Second World War, Marvel created one of its most iconic characters. During the wartime period, Captain America was a supersoldier who fought against the Nazis and their supporters 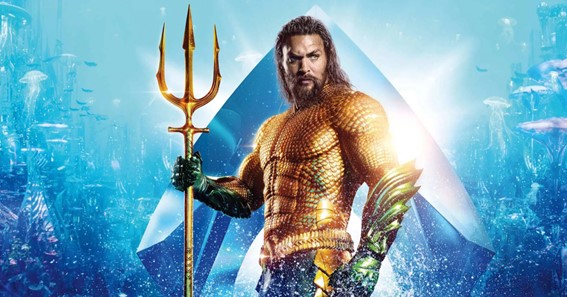 Aquaman has recently become identified as a powerful character with solid stories and a deep fictitious backstory as the son of Atlantis, although this superhero has been taunted for years for his campy powers and origin story. Arthur Curry is the half-human King of the Sea who has the power to communicate with aquatic animals with powers granted him to communicate with every aquatic creature. Due to this he frequently fights with the people who pollute his home. 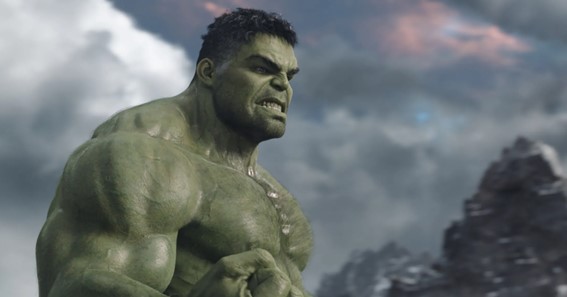 in 1962’s comic book of doctor Jekyll and Mr. Hyde, this green anger-fueled Gama ray behemoth made his debut in The Incredible Hulk #1. The product of a lab accident, Bruce Banner has to keep his cool at all times – otherwise, he becomes this havoc creature of unlimited strength who likes to break things. 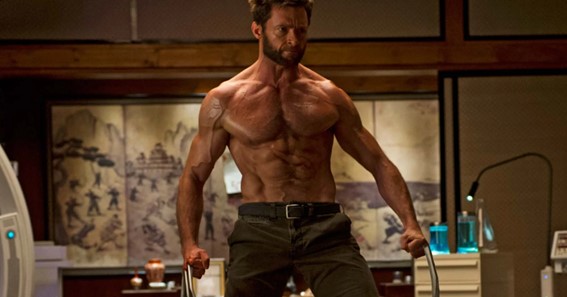 James Howlett, also known by his codename, Wolverine, or as Logan. In 20th Century Fox’s superhero film series-Men he is a fictional character, portrayed by Hugh Jackman and grounded in the Marvel Comics. Because of watching superhero films, it’s well-known that Marvel comics wolverine is one of the most popular superheroes worldwide. 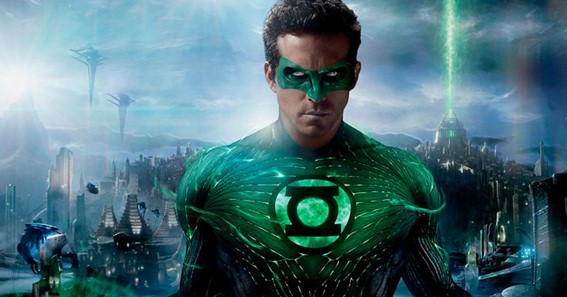 Green Lantern is the most popular superhero of all time. He was first introduced in 1940 as Alan Scott. Later the character has been replaced by a number of new characters now present in the comic books. The 2011 film went down well with fans, although a new film, Green Lantern Corps because the cinema arrive in the summer of 2020.

Which Superhero Is Most Popular?

With a global monthly search volume of 10.2 million, Joker tops the ranking of the most searched-for superheroes and villains in the world. The iconic DC villain is followed by Marvel’s Spider-Man (7.2 million), Black Panther (4.4 million), Wonder Woman (3.8 million), and Iron Man (3.4 million).

Who Is The Richest Superhero?

With a whopping net worth of $500 billion, T’Challa from Black Panther is the richest superhero of all time.

Who Is The Fastest Superhero?

Quicksilver
Quicksilver…the man many believe to be Marvel’s answer to DC’s The Flash. Quicksilver, as his name implies, is really fast. His speed has been estimated well over 8500 miles per hours. To put that into perspective, even the fastest car in the world is only capable of achieving speeds of 301 miles per hour.

Who Is The Youngest Superhero?

MCU: 7 Of The Oldest Superheroes (& 7 Of The Youngest)

Who Is America’s Favorite Avenger?

Captain America and Iron Man Tie for Favorite Avenger With 53%, While Ladies Love Thor. In one of our survey’s most unsurprising results, the two Avengers whose relationship underpins the entire MCU came out on top when we asked Who Is Your Favorite Avenger?

Who Has More Fans In Avengers?

When it comes to MCU fans, three iconic characters share first place with 78% of votes: Spider-Man, Iron Man and Thor. The Hulk and Captain America follow

Who Is The Ultimate Superhero?

Students at the University of Leicester (via Gizmodo) have unveiled the results of a seven-year study into the age-old superhero question, and the answer is clear: Superman is the best-equipped superhero of all time

To Know Some Great Stuff Do Visit FactorsWeb

To Know Some Great Stuff Do Visit FeatureBuddies

To Know Some Great Stuff Do Visit FeedAtlas

To Know Some Great Stuff Do Visit FilmyViral

To Know Some Great Stuff Do Visit FinanceNInsurance

To Know Some Great Stuff Do Visit Populationzone 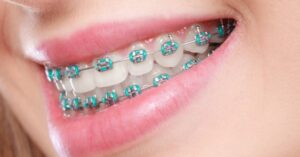 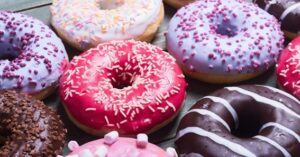